In The Frame Monthly

In The Frame Monthly
Themed Photoshoots

Rarely ever are we more enthralled in adventure and imagination, than as children playing.  It’s well documented that this kind of play stimulates the learning process and boosts both IQ and EQ, it’s also a really important step in development and social learning.  But when it comes to the role-play adventures and experiences in our Themed Photoshoots it comes down to one thing – FUN!

There are no real rules to the shoots – we can tailor the shoot around the children, so it’s their imagination feeling the photos!  Be it a fairy princess tea party, a hero’s and villains swashbuckler or a glitz and glamour makeover – whatever their interest, we’ll seek to make it enjoyable.

Aside from the joy the children experience during the shoot, the photos they take away are a fantastic snapshot of their character.  Many photoshoots and family portraits attempt to restrict a child’s position and smiles, so after the first ten minutes you have some children trying very hard to do everything right but end up in a freeze-frame grimace!  This shoot breaks down all the walls and rules, leaving their personalities, and true happiness, to shine through.

Each shoot welcomes those from ages 3-99 to take part, and can include up to 6 people.  Whilst obviously we aim these to children – the occasional input from a parent or grandparent can make for some sparkling images.

The shoot takes up to 2 hours depending on the theme.  Some of our extras, such as hair, make up, and face painting naturally push the shoot up to the 2 hours mark, where as a pirate party which only uses temporary tattoos and face/body paints runs quicker.

Each child gets a solo portrait of them in character, then there are a number of group shots then  up to 30 images overall from the fun and adventure, glitz and glamour or princess ball etc.  With the digital backdrops and advanced editing available, many of our images transport children beyond the capabilities of even their own imaginations.  It’s one of the few shoots where a 4 year old is just as excited about seeing the photo-album as nan and grandad!

Prices from these magical adventures start at just £149, and can be tailored to each group.

To celebrate World Book Day, we’re giving away one of these shoots absolutely free!! Including up to 30 edits shots  on USB and a 10×8 print.  The prize can include up to 3 children – but you’re welcome to include an additional 3, as well as make up artist, hairdresser and face/body artist at additional costs.

All you have to do to enter, is add a photo of your child in fancy dress, role-play or character, to our Facebook Status

All our blogs and the information they contain are accurate at the time of publishing. However, over time our methods, prices and packages are likely to change – so if you have any queries please confirm with us when booking.

How a Lifestyle Session Photos Are Utilised 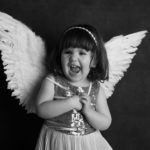 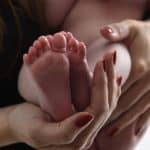 Posed Newborn in our Studio 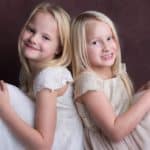 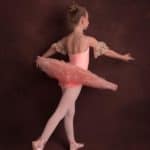 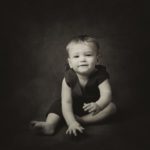 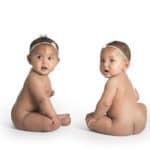 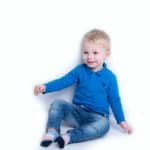 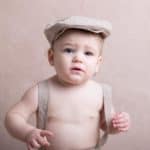 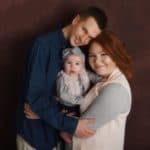 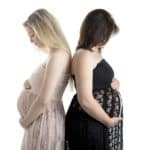 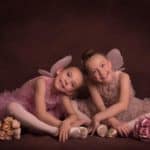 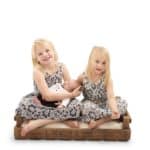 Sisters in the Studio 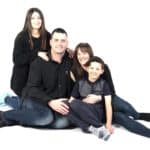 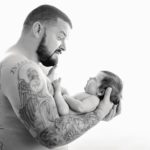 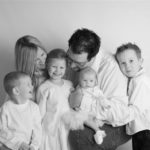 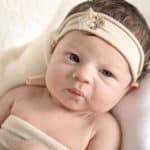